Hong Kong born, Toronto-based baritone Keith Lam was described as “a suave, fine grained baritone” by the Boston Globe. 2016 has been one of Keith’s most active seasons yet. Highlights include stepping in last minute to fill in the role of Melisso in the Glenn Gould School’s production of Handel’s Alcina at Koerner Hall. He also appeared in one of Toronto’s indie opera companies, Opera 5, in their hit production of Strauss’ Die Fledermaus as Dr. Falke. He recently made his Toronto Summer Music Festival debut in the concert A Shakespeare Serenade before returning to Highlands Opera Studio for his fourth summer there, this time performing Dean Burry’s operas The Brothers Grimm and The Bremen Town Musicians.

Last year, he performed the role of Don Basilio in Rossini’s Il Barbiere di Siviglia at the Brott Music Festival. He received great reviews for his portrayal of the role Javan in Canadian composer Leslie Uyeda’s opera When the Sun Comes Out, which had its Toronto premiere during World Pride 2014. In 2013, he toured Eastern Canada with Jeunesses Musicales of Canada in Puccini’s La Bohème as Schaunard.  Among his other operatic roles, highlights include the title role of John Blow’s Venus & Adonis, Achis in Charpentier’s David et Jonathas, Papageno in Die Zauberflote), Nireno in Giulio Cesare, Sacristan inTosca, Der Lautsprecher in Ullmann’s Der Kaiser von Atlantis, and Sergei in John Estacio’s Lillian Alling.

He was the audience prizewinner at the Classical Music Consort Handel Competition, finalist at the 2013 Cathedral Bluffs Symphony Orchestra Competition, and placed third in the 2014 NYCO Mozart Vocal Competition. Keith has made appearances with companies such as Opera Atelier, Against the Grain Theatre, and Aradia Ensemble. He is an alumnus of the Aspen Opera Theater, Opera NUOVA, the Banff Centre’s Opera as Theatre program, and the Tafelmusik Baroque Summer Institute. 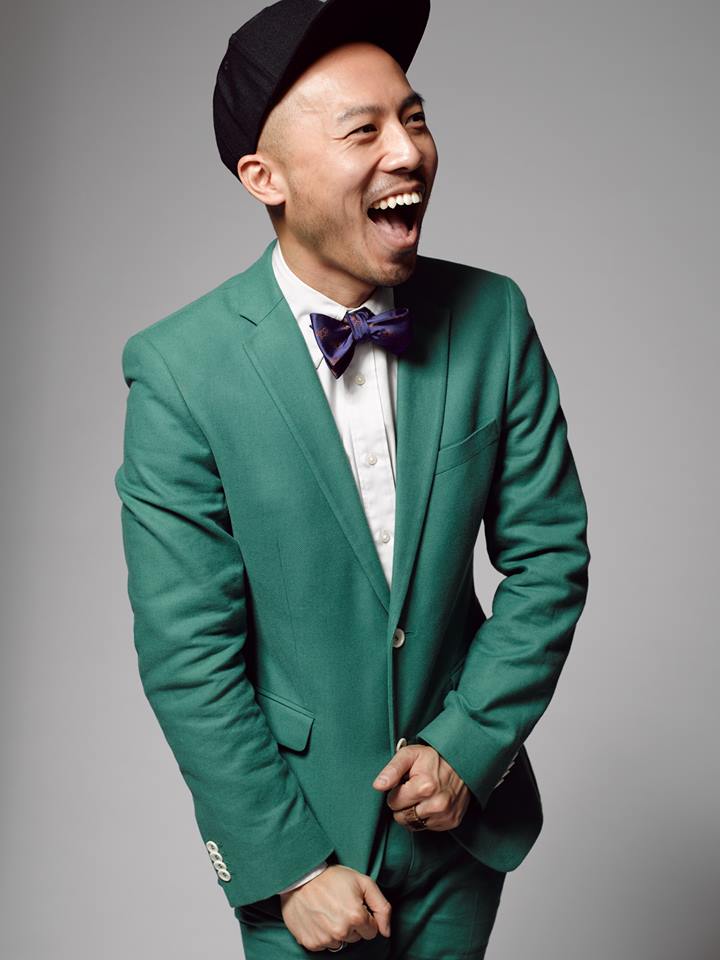