Soprano Larissa Koniuk ’s artistic concentration is in the collaboration of new opera works. Larissa is the co-founder and artistic director of the Bicycle Opera Project, with which she has promoted and performed over 20 new Canadian opera works. She has performed at TSO’s New Creations, Ottawa International Chamber Music Festival, RCM’s 21C Festival, Stratford Summer Music, Westben, and numerous unusual performance spaces all over Ontario.

In addition to performing with Bicycle Opera, Larissa has premiered many new Canadian operas including her New York City debut in Sweat by Juliet Palmer and Anna Chatterton for Centre for Contemporary Opera, Selfie, a new opera by Chris Thornborrow and Julie Tepperman at Tapestry Opera, the premiere of FAWN Opera’s L’homme et le ciel, a new opera by Adam Scime, Soundstreams’ production of Brian Current’s Airline Icarus, and the premiere of Dean Burry/Lorna MacDonald’s The Bells of Baddeck.

On the concert stage, Larissa has recently been heard in a semi-staged Elijah with Pax Christi Chorale, Faure’s Reqieum with Oriana Singers, and Dido and Aeneas with Toronto Masque Theatre.

A graduate of Wilfred Laurier University, Larissa holds a Bachelor of Music degree in vocal performance. She maintains a studio at Bravo Academy and teaches vocal workshops at the Canadian Opera Company.

Larissa can be heard next as Belinda in Dido and Aeneas with Daniel Taylor’s Theatre of Early Music at Ottawa’s Music and Beyond Festival. 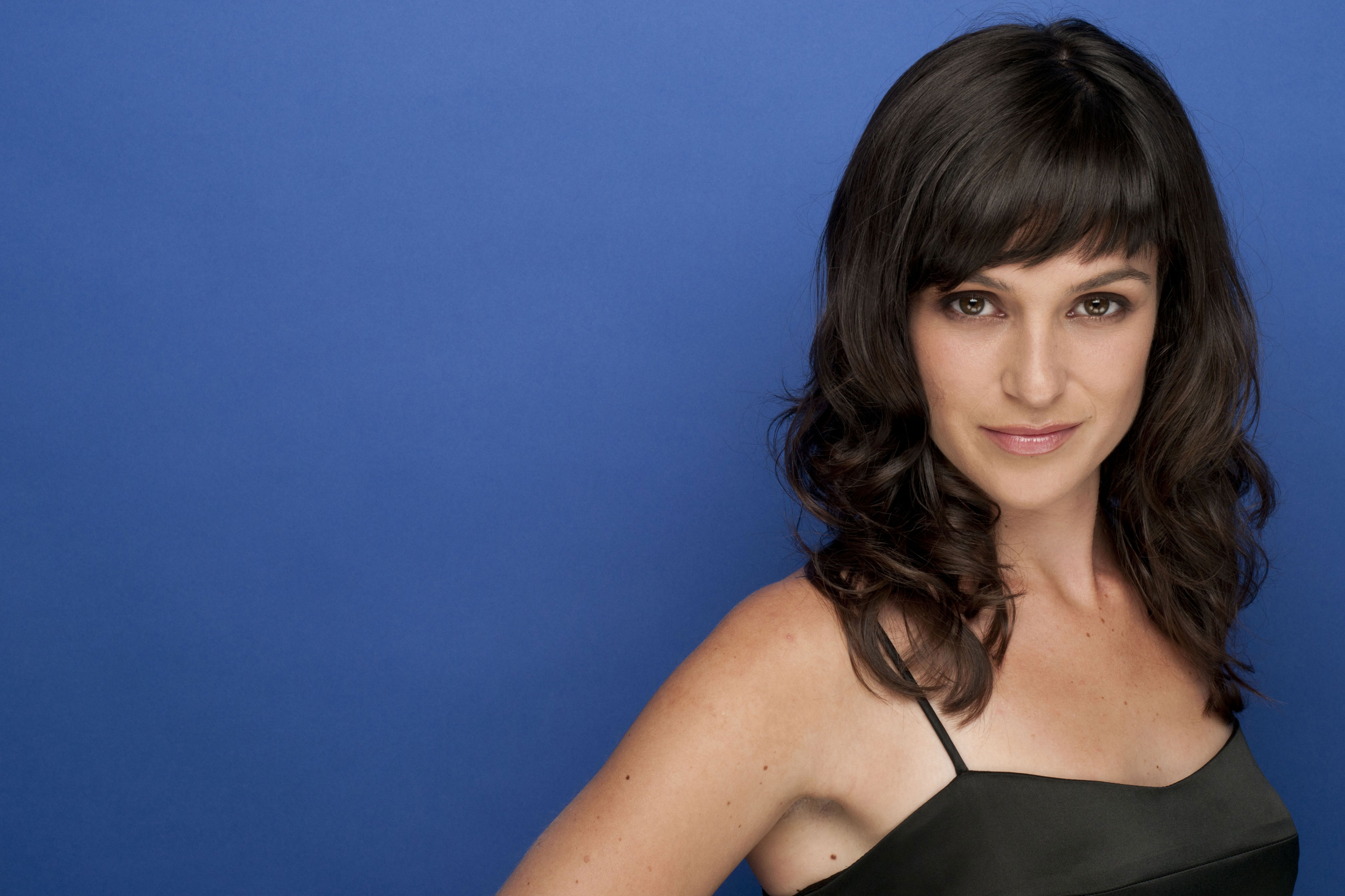 When you’re not singing (or cycling) where will we find you?

Camping!! I’m my best self when I’m in, on, or by a lake. Drinking (too much) coffee, reading, yoga, and lying in the grass hanging with friends.

Well let’s see. Obviously I want to be Musetta and Susanna, but in reality I’m probably more like Liz Lemon.

What’s the most embarrassing song on your phone?

Hmmmm I’m not embarrassed at all by the cheesy pop music I have…so I’ll have to go with the Lord of the Rings audiobook for falling asleep. That’s pretty embarrassing.