Most recently, Stephanie was a member of the 2016 Gerdine Young Artist Program at the Opera Theatre of Saint Louis, where she covered the role of Mystic Blindwoman in the world premiere of Shalimar the Clown and performed opera scenes in the “Center Stage” Concert with Maestro Stephen Lord and the St. Louis Symphony. This season, Stephanie performed the Third Maid in Elektra with Edmonton Opera, and returns to Opera Theatre of Saint Louis before hitting the road with the Bicycle Opera Project’s tour of Sweat. 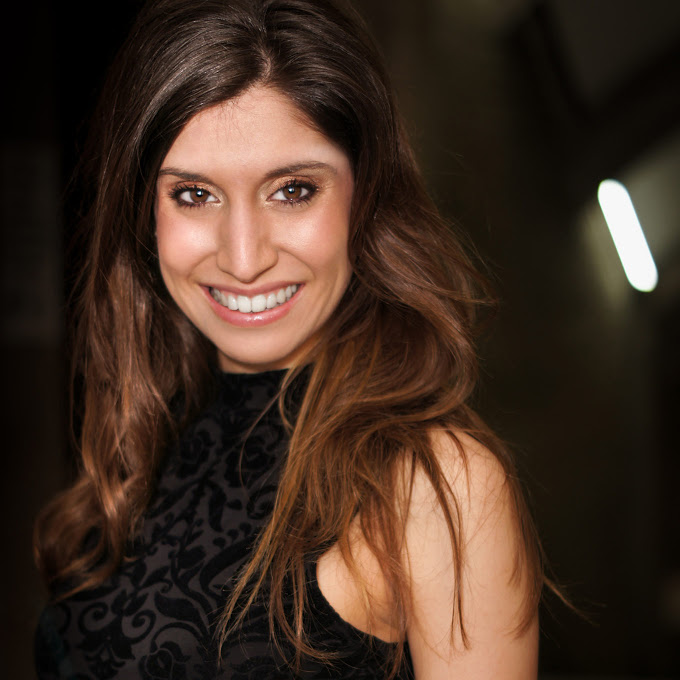 When you’re not singing (or cycling), where will we find you?

Working at The Old Spaghetti Factory. But on my days off, I love a really long walk with a good cup of coffee and my friends.”

LOL, no idea. I have the spirit of Cherubino, the soul of Cinderella and the nose of her Stepsister. ?

What’s the most embarrassing song on your phone?

Every song is pretty embarrassing, to be honest. I have the entire Aqua “Aquarium” album and the “Best of Britany” PURCHASED, no less.