Bicycle Opera and Toy Piano Composers are gearing up for Travelogue, four new operas that explore travel by bicycle, car, and rocket ship. Over the next four weeks we will be speaking to the four composers who have written for this project and sharing their insights.

This week: Elisha Denburg talks to us about his new opera, Road Trip. 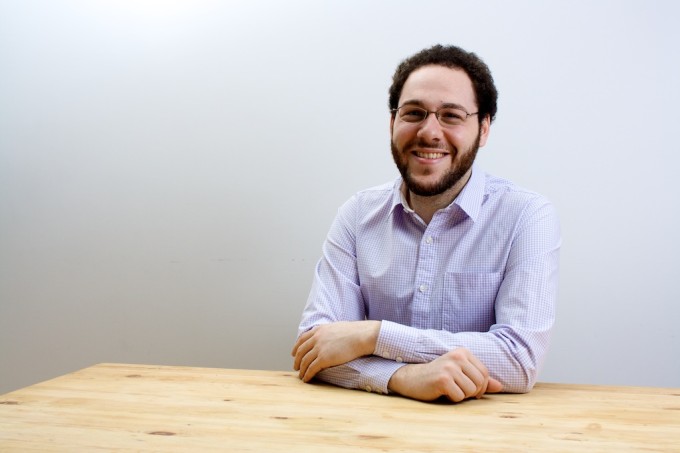 What is Road Trip about?

Road Trip is about two friends reconnecting after falling out of touch. They used to be roommates and best friends, but an incident caused a rift in their relationship. They revisit the past and try to reconcile themselves with what happened.

I wanted to try my hand at writing my own libretto. I’ve really enjoyed working with other librettists on past projects (Johnnie Walker, Maya Rabinovitch) but my personal goal here was to create music and words that were entirely from within, rather than setting a text written by someone else. In terms of the story itself, it’s hard to pinpoint exactly where much of the content came from, as I’ve never personally experienced anything like the incident that’s described. So I relied on various different and unrelated experiences of my own and of others, that through dramatic imagination combined to form a singular narrative.

Would you say this piece is a continuation or a departure for you, compositionally?

I would say that it is pretty consistent with my vocal and operatic approach, which is to say, the drama is always at the forefront. But, with opera especially I feel it’s important not to be didactic or dogmatic about musical style, since whatever you write has to serve the drama of the text. So I tried to be as flexible as possible when setting each line and using whichever musical tools I felt were required to allow the words to shine through. 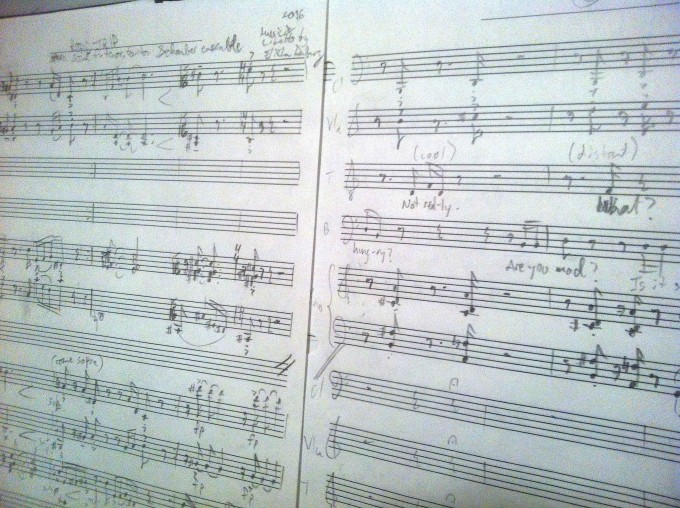 A glimpse into Road Trip along its journey

This concert is about the musical journey. Stories take us down unexpected paths, and as composers and writers we all feel so lucky to be able to share these travels with the audience. I love traveling to cities in particular and exploring new urban areas. Each city has a unique infrastructure and culture that I like to explore with repeated visits.

Tandem. I’m a bit cumbersome and awkward but work best when in sync with others.

How many kilometres would you consider riding in one day?

Depends – where is the nearest pub?

If my legs could handle it, Ireland [see answer to #3].

Travelogue premieres in Toronto April 1st and 2nd at 8 pm the Arts and Letters Club, and is part of Toy Piano Composer’s Curiosity Festival.